■ This is a mobile game.

The tower of Triglav consisting of 50+ floors. Go for the top floor where the princess is captured, by searching for keys that open the doors to the next floor, by solving mysteries, and by defeating creatures.
In this unique world created by richly detailed retro pixel art, create your own unique character by combining items of over 2,500 types.

This is a smartphone version of the hack and slash type RPG released as a web game in 2002 and has been played by over 500,000 players.
Many audio and visual effects, such as sound effects and music, have been added which were not included in the original version.

Feaures
・ A game which the player completes 1 floor at a time. Aim for the upper floor by obtaining the key that opens the door to the stairway.
・ Besides the floors inside the 50-story tower, you can also search around the variety-rich world including the underground and the map area outside the tower.
・ You'll be able to play smoothly by using only simple tap and swipe actions.
・ Illustrations and symbols will guide you through the quests and the story without relying on language.
・ You can create various play styles by combining equipment like weapons, armors and accessories in different ways.
You can create characters freely. For example, you can make a character of the same class into a “defense type” who is hard as a wall, a “hit-and-run type” who prioritizes inflicting damage, or a “special type” who attacks enemies using special attacks.
・ Except for some of the online limited functions, you can play the game offline after you have downloaded it.

■ Shared Storage
You can store the items you have obtained in the Shared Storage and share them with your other characters in the same device.

■ Puppet System
When the character is defeated by an enemy, the puppet will die in its place. If you don't have any puppet, the character will not be able to revive.
Puppets can also be used as items to strengthen the character's status for a given length of time or to recover life force. 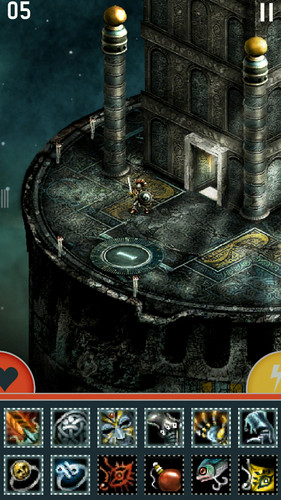 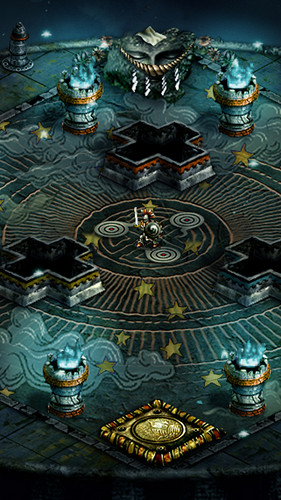 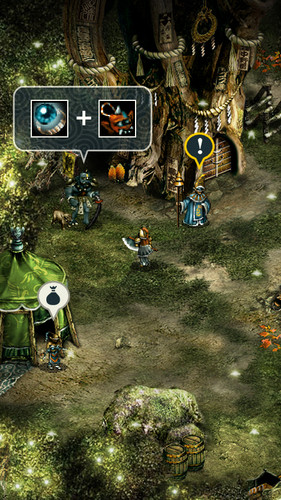 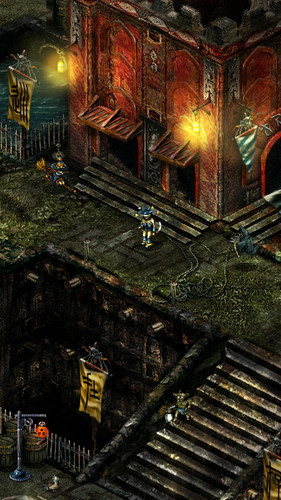 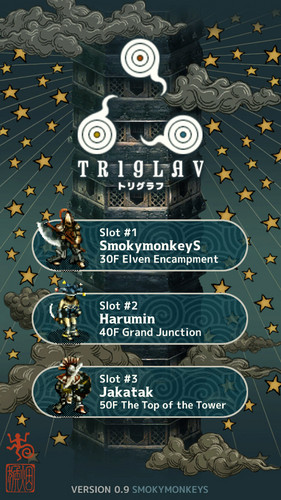 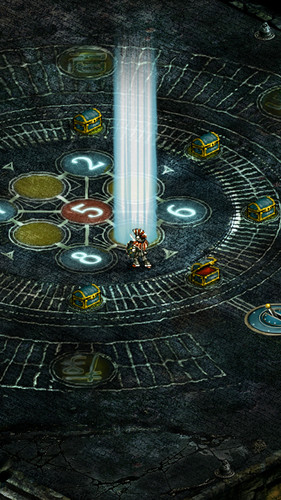 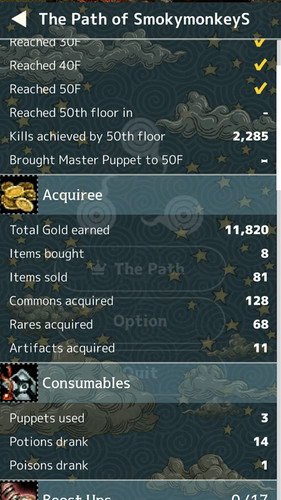 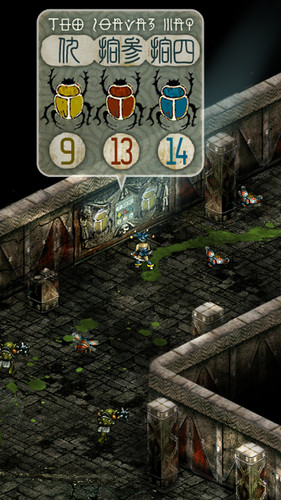